There is a new LATE NIGHT tournament in town, and it’s crazy mixed up and goofy.  The Late Night Crazy Series is a mixture of different types of poker formats, prop bets, mini-leagues, and ultimately the test tube for future charity poker tournaments at CCG poker.

Do you have a suggestion, recommendation, or game that you are dying to play? Hit up Ken on social media, email, phone, text, carrier pigeon, or just stop me at the event and let me know what your crazy idea is. 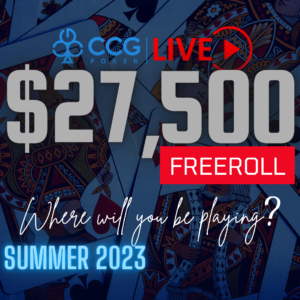 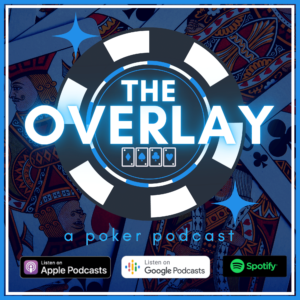 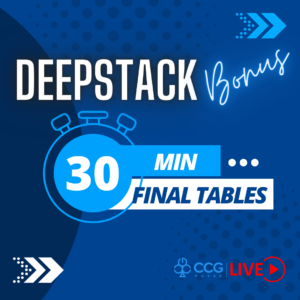